Home  ❭  News   ❭   Scott Woodward Is A Home Run For LSU, But Alleva Was Not The Problem.

Scott Woodward Is A Home Run For LSU, But Alleva Was Not The Problem. 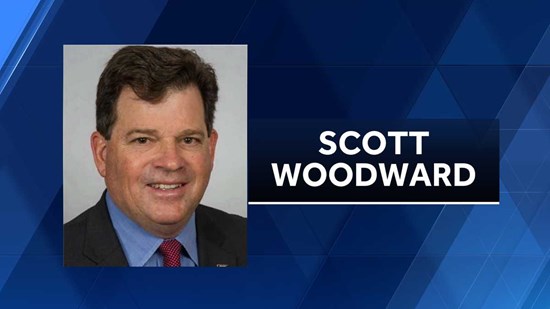 As we have pointed out for months the numerous reasons we need new leadership at LSU our emphasis was not athletics. The final events leading to the recent change in the position of Athletic Director involved the 2019 Basketball Tigers, but these events were only a final addition to mismanagement and improper messaging in regard to athletic affairs.  In this matter and in every case of mismanagement we have witnessed at LSU the buck stops with King Alexander. Based on Alleva's history with Duke Lacrosse and Alexander's reckless and embarrassing extended leaked firing and third quarter "unfiring" of Les Miles, no prudent person would have agreed to a rushed meeting with King Alexander and Alleva. Our student athletes paid the price. We commend the LSU Board of Supervisors and James Williams for one of the most professional transitions ever seen in Louisiana public life. We can't say enough about the flawless execution. This process was in great contrast to Alexander's bungled handling of similar matters. In the hire of Scott Woodward, Board Chair James Williams and the LSU Board of Supervisors hit a home run. We now must complete the changes needed to unleash the great potential of LSU in its full Flagship role. Winning at the highest level athletically and doing it the right way is important, but the other activities of LSU are more critical to our future. The primary responsibility of a Flagship university is to be a generator of competitive research and economic and intellectual development for a state. Just like in athletics, LSU is not in existence to compete and compare with other Louisiana institutions. LSU must win in research, STEM based and other economic development, and intellectual development against other state Flagships. Since our original engagement for new leadership at LSU began in September we have demanded the best for LSU and have seen resistance from those who profit from the status quo. King Alexander's announcement of an Alexander and Alleva "donor relations" team following the Alleva reassignment demonstrates just how tone deaf Alexander is to the groundswell for a change in the Office of President at LSU. Except for those who personally benefit from the current leadership, the support for timely change in the Office of President is now nearly universal. It's clearly time for the same coalition that got new leadership done for LSU Athletics to quickly address the real source of the actions that made that change necessary and have resulted in the parade of scandals at LSU. The hiring of Scott Woodward has brought instant credibility to LSU Athletic Administration. Professional and timely action to complete the needed change in LSU leadership that we have called for can unleash a new golden age for all of LSU. Just as in the recent changes in LSU Athletics, judicious and professional action is in order. However, it is clear that timely action to change leadership and bring the best to LSU will be required to end the embarrassing headlines and replace them with headlines of achievement. We thank you for all the kind words recently received and share your excitement in recent events. We look forward in engaging specifics on your behalf to Put LSU First and move forward to a prosperous future for this great institution. Richard Lipsey Go Tigers!